Carlos Lozada is an Opinion columnist for The New York Times and author of What Were We Thinking: A Brief Intellectual History of the Trump Era. He won the Pulitzer Prize for criticism in 2019 and was a finalist for the award in 2018. Previously he was the Washington Post’s Outlook editor and has overseen news coverage of economics and national security. He received the 2015 National Book Critics Circle’s citation for excellence in reviewing. Previously, he was managing editor of Foreign Policy magazine and a Knight-Bagehot fellow in economics and business journalism at Columbia University.

At Notre Dame, Lozada majored in economics and political science. He went on to earn a master’s degree in public policy from Princeton University. In 2022–23, he is a practitioner in residence at the Notre Dame Institute for Advanced Study.

About the Lecture Series

During a career in journalism that spanned over a half-century, Red Smith became a prose stylist worth enduring attention. A 1927 Notre Dame graduate and a Pulitzer Prize winner for distinguished commentary, Smith died in 1982, and at the time was a sports columnist for The New York Times. 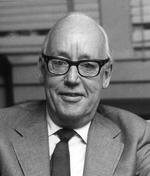 Making Words Dance: Reflections on Red Smith, Journalism, and Writing is a collection of the Red Smith Lectures from 1983 through 2008 and some of Red Smith's classic columns and articles. 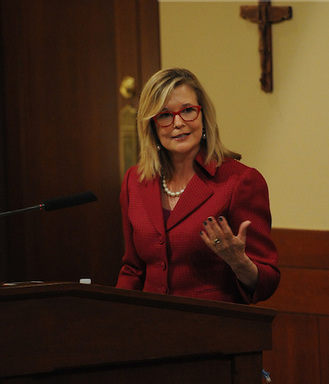