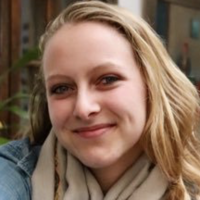 "I'm interested in investigative and magazine reporting and hope to explore how the opiate crisis is impacting both urban and rural America." 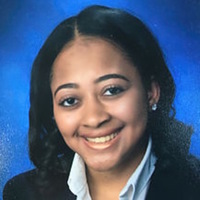 Mia Berry | Mia graduated with a degree in film, television, and theatre. In summer 2019, she was a Bill Dwyre Fellow at The Los Angeles Times. She was a Matthew V. Storin Fellow at The Boston Globe in 2018. On campus, she was a sportswriter at The Observer; she also wrote for the Notre Dame Athletics Department webpage, where she created graphics, edited video and helped manage the department's social media accounts.

"At The Observer, I cover interhall sports, volleyball, swimming and women's golf. I plan on either attending medical school or becoming a sports journalist." 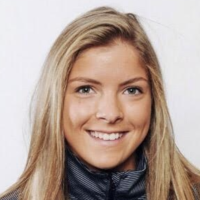 Cecilia Biagini | Cece graduated with a degree in political science. She also earned a minor in business economics. In 2018, she was an intern at Kiplinger’s Weekly Forecasting Letter. On campus, she wrote for both the arts and news sections of The Observer.

“I am confident that the skills I develop as a journalist will help me in any career I pursue in business or politics.” 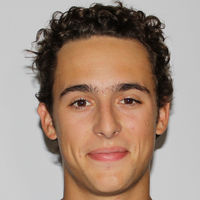 Evan DaCosta | Evan graduated with a degree in political science. He is the founder of Halt-Alt, a blog of political opinion. In 2018, he was an intern with WBND, the ABC affiliate in South Bend. On campus, he also worked as a student assistant in the political science department.

"I am interested in journalism because of the power journalists have to make changes in the world. I am especially interested in news writing, politics, and conflict reporting." 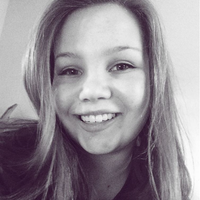 Gretchen Hopkirk | Gretchen graduated with a degree in film, television, and theatre. In 2018, she interned at Circa News in Washington, D.C. She worked as a production assistant for Bleacher Report and Fighting Irish Media.

"I am interested in combining storytelling skills from my multimedia background and the journalism program in order to produce video content for news and/or sports broadcasting outlets." 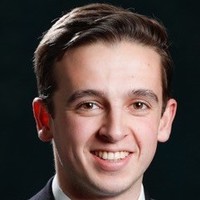 David Korzeniowski | David graduated with a degree in film, television, and theatre. He spent two summers as a play-by-play broadcaster with the Falmouth Commodores of the Cape Cod Baseball League. He has also interned with the NBC Sports broadcast team that covers Fighting Irish football games. On campus, he was a broadcaster with Fighting Irish Media. He was also the managing editor of Scholastic, Notre Dame’s student-run magazine. In 2019, he was one of five students nationwide who received All-American collegiate broadcasting honors from the Sportscasters Talent Agency of America. He was the 2020 winner of the Denny Moore Award for Excellence in Journalism, which is presented annually by the university's Division of Student Affairs to a senior who exemplifies personal integrity and character, commitment to Notre Dame, and writing ability.

"I went to a camp for five summers to work on my broadcast journalism skills. I one day hope to be a D1 college basketball play-by-play announcer." 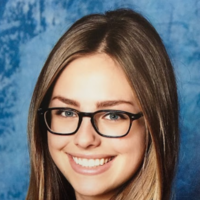 Kara Miecznikowski | Kara graduated with a degree in biological sciences. In summer 2019, she was a reporter and writer at The diaTribe Foundation, which seeks to improve the lives of people with diabetes and prediabetes. On campus, she was a writer and editor at "Scientia," the university's undergraduate research journal. She was a radio host at WVFI and she also wrote for The Observer and Scholastic. 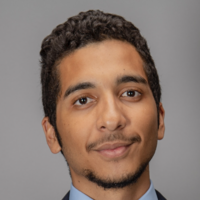 Charlie Ortega | Charlie graduated with a degree in film, television, and theatre. He also pursued a minor in studio art with a concentration in photography. In summer 2019, he was a photo intern at The Miami Herald. He was a spring 2019 photo intern at The South Bend Tribune. On campus, he was a sportswriter and photographer at The Observer. A native of Honduras, he is a fluent Spanish speaker.

"My ultimate goal is to bring awareness to social issues through photography." 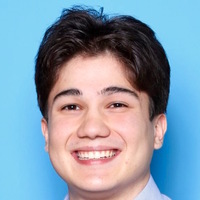 Holden Perrelli | Holden graduated with a degree in film, television, and theatre. Holden was an intern with the NBC Sports broadcast team that cover Fighting Irish football games. He has also held two summer internships at NBC Sports in New York City. He also worked with Fighting Irish Media.

"I'm passionate about pursuing an on-air career in the sports industry, for radio and television." 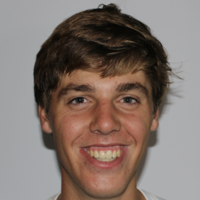 Austin Rooney | Austin graduated with degrees in political science and film, television, and theatre. In 2018, he was a broadcaster for the Harwich Mariners of the Cape Cod Baseball League. In summer 2019, he was a broadcast intern with the Southern Maryland Blue Crabs of the Atlantic League of Professional Baseball. On campus, he was a student broadcaster for Fighting Irish Media, where he announced volleyball, soccer, baseball and softball. He also broadcasted Notre Dame football, hockey and basketball for WVFI, the student radio station. In addition, he served as an analyst on the NDTV show Shamrock Sports.

"Ever since I can remember, I have wanted to be a play-by-play broadcaster. I believe that my internship in the Cape Cod Baseball League and my diversified education will help me pursue that goal." 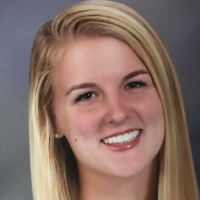 Susanne Seiler | Susanne graduated with a degree in political science. She also earned a minor in business economics. In 2018, she was a production intern at WNIT Public Television in South Bend.

"I hope to one day be a multimedia journalist who utilizes the power journalists hold in a positive way. The ultimate dream is to host my own daily talk show." 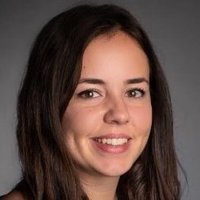 Kelli Smith | Kelli graduated with degrees in political science, and film, television, and theatre. She was the editor in chief of The Observer for the 2019-20 academic year. After graduation, she was a Don Wycliff Reporting Fellow at The Chicago Tribune. In summer 2019, she interned with the editorial board at The Dallas Morning News. She has also interned at Circa News in Washington, D.C., and at KTSM, the NBC affiliate in El Paso. On campus, she also worked with Fighting Irish Media. She was the 2020 winner of the Paul Neville Award, an honor given annually by the Gallivan Program to seniors for overall journalistic excellence.

"I aspire to be a multimedia journalist for a major television broadcasting network whereby I could report the news — particularly as it relates to politics." 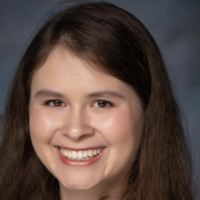 Natalie Weber | Natalie graduated with a degree in English. After graduation, she was a reporting intern at The Tampa Bay Times. In summer 2019, she was a reporting intern at The Houston Chronicle. She interned at The Denver Post in 2018. On campus, she was the managing editor at The Observer. She was the 2020 winner of the James E. and Barbara L. Murphy Award, an honor given annually by the Gallivan Program to seniors who demonstrate excellence in journalistic writing.

"My ultimate career goal is to work as an investigative journalist. I am also interested in political reporting and journalism as it relates to social justice issues." 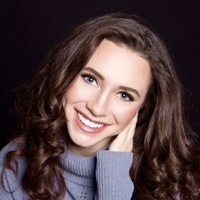 Avery Wythe | Avery graduated with a degree in film, television, and theatre. In summer 2019, she was a social media and production intern at Feedback Films in London. On campus, she was an anchor for a television program produced by the university’s admissions office. She is also a former student manager with the Fighting Irish football team.

"Passions for public speaking, storytelling and advocacy make me well suited for the role of broadcaster. As a student of film and television, I have learned the craft of visual storytelling and possess the knowledge and technical skills to produce such content."