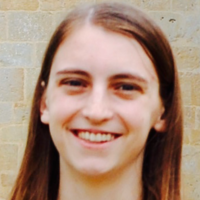 Courtney Becker | Courtney graduated with a degree in film, television, and theatre. In 2018, she was a James M. Naughton Fellow at The Philadelphia Inquirer. During the 2018-19 academic year, she served as editor in chief at The Observer, the university's independent, student-run newspaper. She was also honored with two awards that are given annually to graduating seniors in the Gallivan Program — she was a co-recipient of the Paul Neville Award for overall journalistic excellence, and she was the winner of the R.V. Ley Award for exceptional journalistic promise.

"My journalism interests lie mainly in the realm of print or written news such as local news, breaking news or features. I hope to someday work as a professional journalist for a newspaper, magazine or online news outlet." 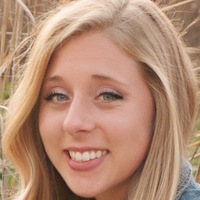 Meagan Bens | Meagan graduated with a degree in design. In 2018, she was a reporting intern on the sports desk at The Tampa Bay Times. She was a sportswriter for The Observer.

"Ideally, sports journalism would be my niche in the future as I pursue writing. Along with my passion for writing, I am drawn to publication design as I pursue a major in Visual Communication Design. My dream job is to write and design for a sports magazine such as Sports Illustrated." 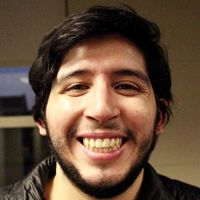 Carlos De Loera | Carlos graduated with a degree in history. In summer 2019, he was a reporting intern on the arts & culture desk at The Los Angeles Times. He has also interned at The Houston Chronicle. On campus, he was an arts reporter for The Observer and he also worked at WVFI, the student-run radio station. He is fluent in Spanish.

"As I journalist, I hope to report on the arts by providing an outlet for people to seek out entertaining and meaningful forms of media." 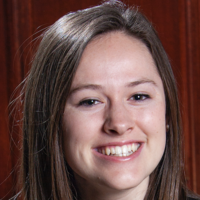 Darcy Dehais | Darcy graduated with a degree in American Studies. She held the Hannah Storm journalism internship at the Notre Dame Alumni Association, and she also worked for the Notre Dame Institute for Global Investing as a writer and photographer.

"I am interested in the power of journalism to affect social change. I hope to use the communication, interviewing and writing skills I have learned in the JED program to work with digital media in a public relations role after graduation." 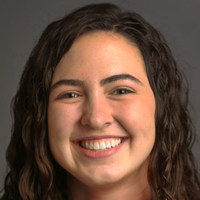 Lauren Fox | Lauren graduated with a degree in Liberal Studies. In 2018, she was a summer reporting intern at The Kansas City Star. She has also held a reporting internship at The Dallas Morning News. In summer 2019, she was a Matthew V. Storin Fellow on the metro desk at The Boston Globe. On campus, she was a writer with The College Fix, an online news outlet. She was the winner of the James E. and Barbara L. Murphy Award, an honor given annually by the Gallivan Program to seniors who demonstrate excellence in journalistic writing.

"My interest in journalism stemmed from reading various works by George Saunders, whose voice shines through his pieces. I enjoy writing columns the most, for that is where I best employ my voice, but I also like covering breaking news, crime and the arts." 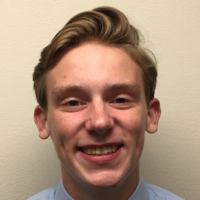 John Horlander | John graduated with a degree in a film, television, and theatre. He did play-by-play commentary of Fighting Irish football games for WVFI. In 2018, he was a broadcasting and sports information intern at the Louisville City F.C. soccer club. He was also the creator and host of a European soccer program on WVFI. He wrote about Notre Dame sports for Golden Domer Daily and Campus Pressbox.

"For as long as I can remember, I've wanted to be a play-by-play commentator for professional soccer. I've strived to diversify my education to learn the tools required to succeed in print, radio and television journalism." 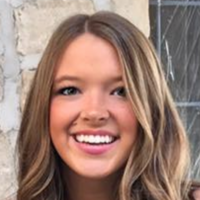 Madeline Karnes | Madeline graduated with a degree in American Studies. In 2017, she was an editorial intern at JWC Media, which produces five fashion and lifestyle publications focused on Chicago’s North Shore. After graduation, she plans to work as a business development associate at the advertising agency FCB Chicago. She hopes to utilize the journalistic tools she learned while at Notre Dame in her day-to-day career.

"I've always had a passion for writing which blossomed into an interest in journalism when I arrived at Notre Dame. I'm most interested in a career in marketing, public relations, and media." 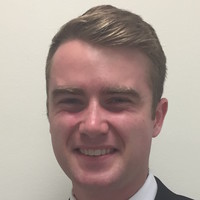 "I am especially interested in sportswriting and broadcast journalism, and I would like to pursue a career as a beat reporter for a Major League Baseball team." 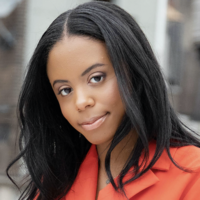 Sierra Mayhew | Sierra graduated with a degree in American Studies. She held internships with Elle Magazine, the fashion blog ChicPursuit.com, and CollegeFashionista. She also interned on the sports desk of KFXV, the Fox affiliate in McAllen, Texas. On campus, she worked with Fighting Irish Media.

Sierra aspires to a career in the fashion industry. 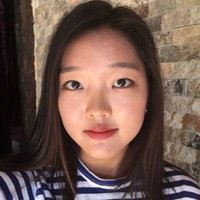 Alexandra Park | Alex graduated with a degree in sociology. After spending two years preparing for a career in medicine, she decided instead to pursue a career in journalism. In 2018, she was a reporting intern at the Houston Chronicle. She was a news writer for The Observer. She is conversational in Korean and Spanish.

"Though medicine and journalism are vastly different fields, both require lifelong commitments to integrity and learning. I aspire to become a print or digital journalist who applies these values to the stories I have the privilege to write." 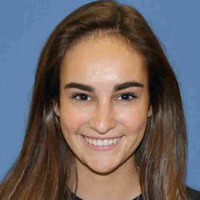 Claire Radler | Claire graduated with a degree in political science. On campus, she served as the editor of the Viewpoint section at The Observer. She also interned at Notre Dame Magazine. 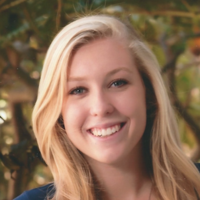 Madison Riehle | Madison graduated with a degree in American Studies. She worked on the advertising team at The Observer. In 2017, she was a production intern with Fox 5 WNYW in New York.

"My minor is computing and digital technologies and I'm looking for a career where I can combine my journalism skills with my technical abilities." 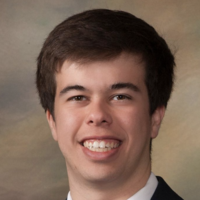 Juan Jose Rodriguez | Juan Jose graduated with degrees in business analytics, and film, television, and theatre. He was a student broadcaster with Fighting Irish Media where he handled play-by-play and analyst duties for soccer, basketball, hockey, lacrosse, baseball and softball. He was also the editor in chief at Scholastic, Notre Dame's student-run magazine. He is fluent in Spanish. In fall 2019, Juan Jose will move to Chicago to work in the technology advisory practice for Ernst & Young. He was a co-recipient of the Paul Neville Award, an honor given annually by the Gallivan Program to seniors who demonstrate overall journalistic excellence.

"I look forward to leveraging my skills in journalism and data analysis in an advisory setting and, in the future, applying my passion for sports with those skills in working for a professional sports team in a player personnel/operations role." 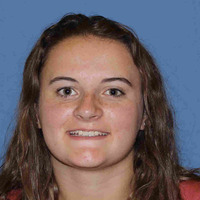 Hannah Scherer | Hannah graduated with a degree in psychology. She interned at Notre Dame Magazine.