The members of the Gallivan Program's Professional Advisory Board are alumni who have represented Notre Dame in some of the nation's largest newsrooms.

They provide mentorship to journalism students, advise faculty about the program's curriculum, and help to ensure that the program is up-to-date on the latest developments in newsroom technology, news delivery, and journalistic innovation.

The terms of the current board members expired at the conclusion of the 2019-20 academic year. 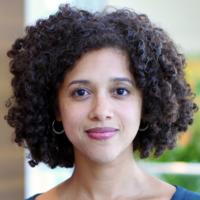 Sarah Childress is the senior editor and reporter with Frontline, the PBS investigative journalism program produced by WGBH Boston. Prior to joining Frontline, she was an editor at GlobalPost. She has also worked as a Kenya-based correspondent for The Wall Street Journal and as a national affairs reporter for Newsweek.

Childress's journalism career included a foreign posting in Nairobi and a reporting assignment in New York City before joining WGBH in Boston. 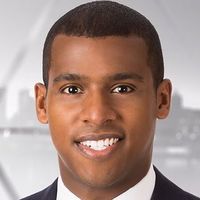 Sheldon Dutes is a morning anchor and reporter at WISN, the ABC affiliate in Milwaukee. He has also worked at WNBC in New York and WBAL in Baltimore. His television career began as a production assistant at WNDU; he also spent three years as a reporter at WCSC, the CBS affiliate in Charleston, S.C.

While a student at Notre Dame, Dutes was active in student government serving as president of the senior class. 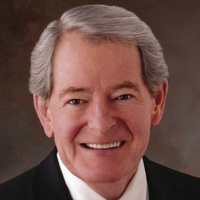 Mickey Gallivan is a former writer with the Associated Press and reporter/editor for television news in Salt Lake City & Hawaii where he also moderated a weekly news/interview program. He has extensive experience in advertising having served as chairman of Worldwide Partners and principal/CEO of Harris & Love, Inc. Gallivan is also the principal benefactor of the journalism program, which is named for his father.

Gallivan's journalism career has included service on the boards of The Salt Lake Tribune Publishing Company and Kearns Tribune Corporation. 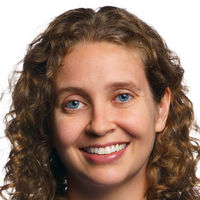 Maddie Hanna is a policy reporter at The Philadelphia Inquirer focused on education. She was also a reporter at The Concord Monitor, where she had beats covering crime, city government and 11 communities. While an undergraduate at Notre Dame, she served as editor in chief of The Observer.

Before becoming a policy reporter, Hanna covered New Jersey politics, the administration of Gov. Chris Christie and the 2016 presidential campaign. 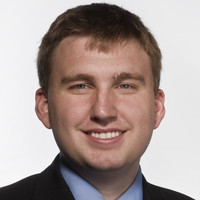 Chris Hine is an enterprise sports reporter with The Minneapolis Star Tribune. He spent eight years as a sportswriter at The Chicago Tribune, where he covered Notre Dame football and men's basketball. While an undergraduate at Notre Dame, he served as editor in chief of The Observer.

Hine was named the 2017 Illinois sportswriter of the year by the National Sports Media Association. 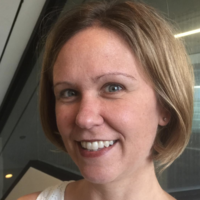 Michelle Krupa is a news editor with CNN Digital Worldwide. She spent a decade as a reporter at The Times-Picayune of New Orleans. While an undergraduate at Notre Dame, she served as editor in chief of The Observer.

While a reporter in Louisiana, Krupa covered city government and the region's recovery from Hurricane Katrina. 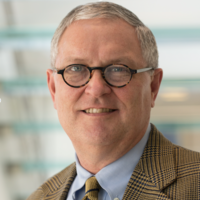 LeDuc worked for seven years as a professor in the university's Washington Program. 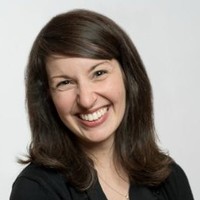 Meg Martin is managing editor of projects and podcasts at Minnesota Public Radio. She also served as an associate editor with the Poynter Institute's website. Her newsroom career began at The Roanoke Times, where she spent five years as a producer and editor.

Martin was part of a team of journalists honored with the 2018 Livingston Award for Local Reporting. 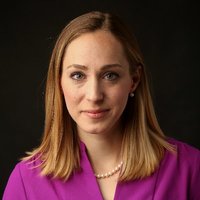 Mervosh worked for two years as an investigative and enterprise reporter in Texas. 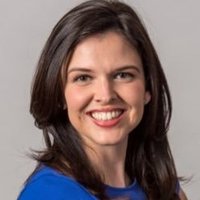 Arlette Saenz is a political reporter with CNN based in Washington, D.C. Prior to joining CNN, she was a White House reporter and producer at ABC News. She was also a digital journalist at ABC where she covered the U.S. Senate and served as an embedded reporter with a half dozen candidates during the 2012 Presidential campaign.

While an undergraduate at Notre Dame, Saenz held internships at ABC Nightline and the NBC affiliate in her native San Antonio. 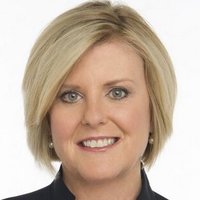 Anne Thompson is the chief environmental correspondent at NBC News. She also serves as the network's principal correspondent covering the Vatican and Pope Francis. She is a member of university's board of trustees.

Thompson's broadcast career began at WNDU-TV in South Bend and included stops at NBC affiliates in St. Louis and Detroit. 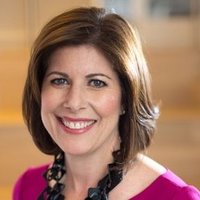 Kelley Tuthill is the vice president of marketing and communications at Regis College. She spent 18 years as a reporter at WCVB-TV in Boston. She holds a master's degree from the Graduate School of Journalism at Columbia University. While an undergraduate at Notre Dame, she served as editor in chief of The Observer. 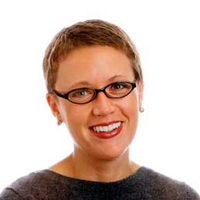 Monica Yant Kinney is chief of staff and chief communications officer at the University of Pennsylvania. She spent 16 years at The Philadelphia Inquirer. A Phi Beta Kappa graduate of Notre Dame, she served as editor in chief of The Observer.

Yant Kinney spent a dozen years as a newspaper columnist in Philadelphia.